For the Next Great Awakening

I am praying now.

Share your prayer for America and click the map to see how many other people are praying across the nation.

Thank you for sharing your prayer!
Oops! Something went wrong while submitting the form.

Bethany from Georgia is praying for America!

Pray for Your Co-workers

Will you join us in prayer this week for your co-workers?

Heavenly Father, I spend so much time with my co-workers, sometimes even more time than I’m able to spend with my own family. Please show me how I can encourage them and point them toward You — especially the ones who have yet to surrender their lives to You. As we work together, may they see the light of Christ in me and know that You are the faithful God who cares for His people, keeps His promises, and saves all those who trust in Him. Help me to always treat my co-workers with respect and remember that I am doing all of my work for Your glory. Thank You for the community You have given me. I pray in the name of Jesus. Amen. 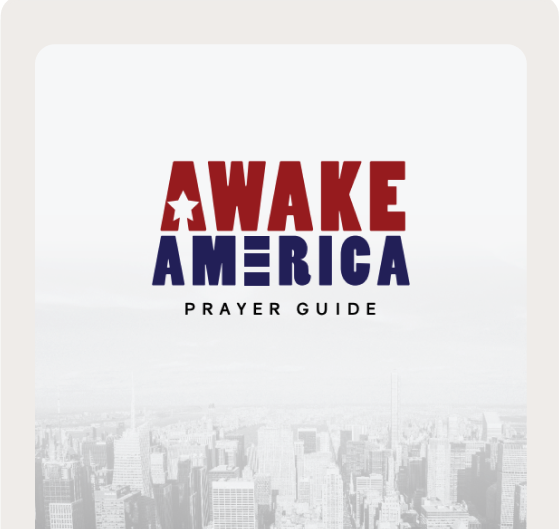 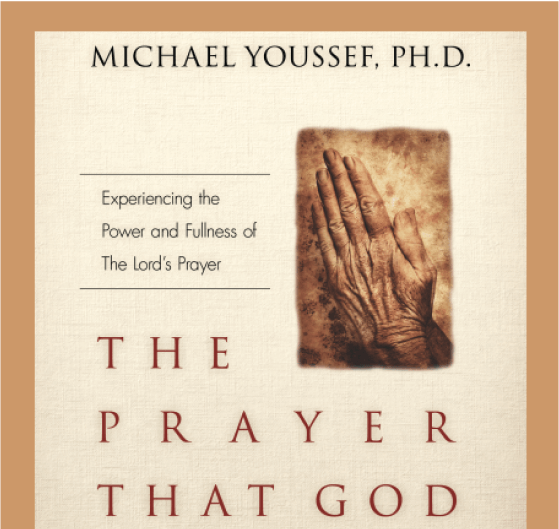 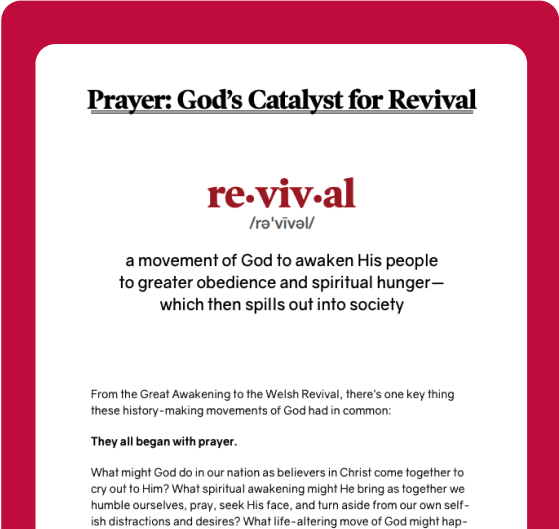 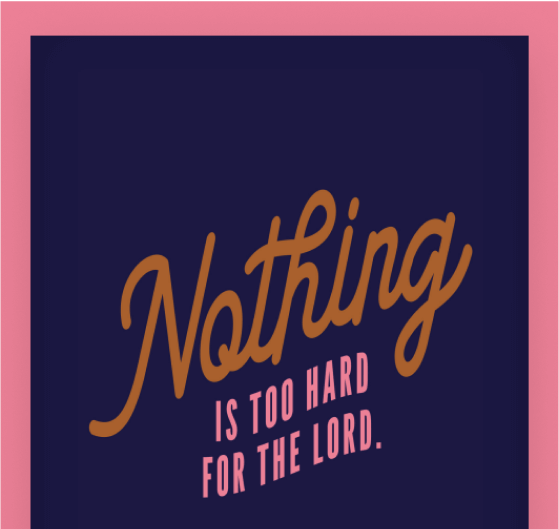 Another Great Awakening is not beyond hope! Watch the latest updates on the Awake America movement. 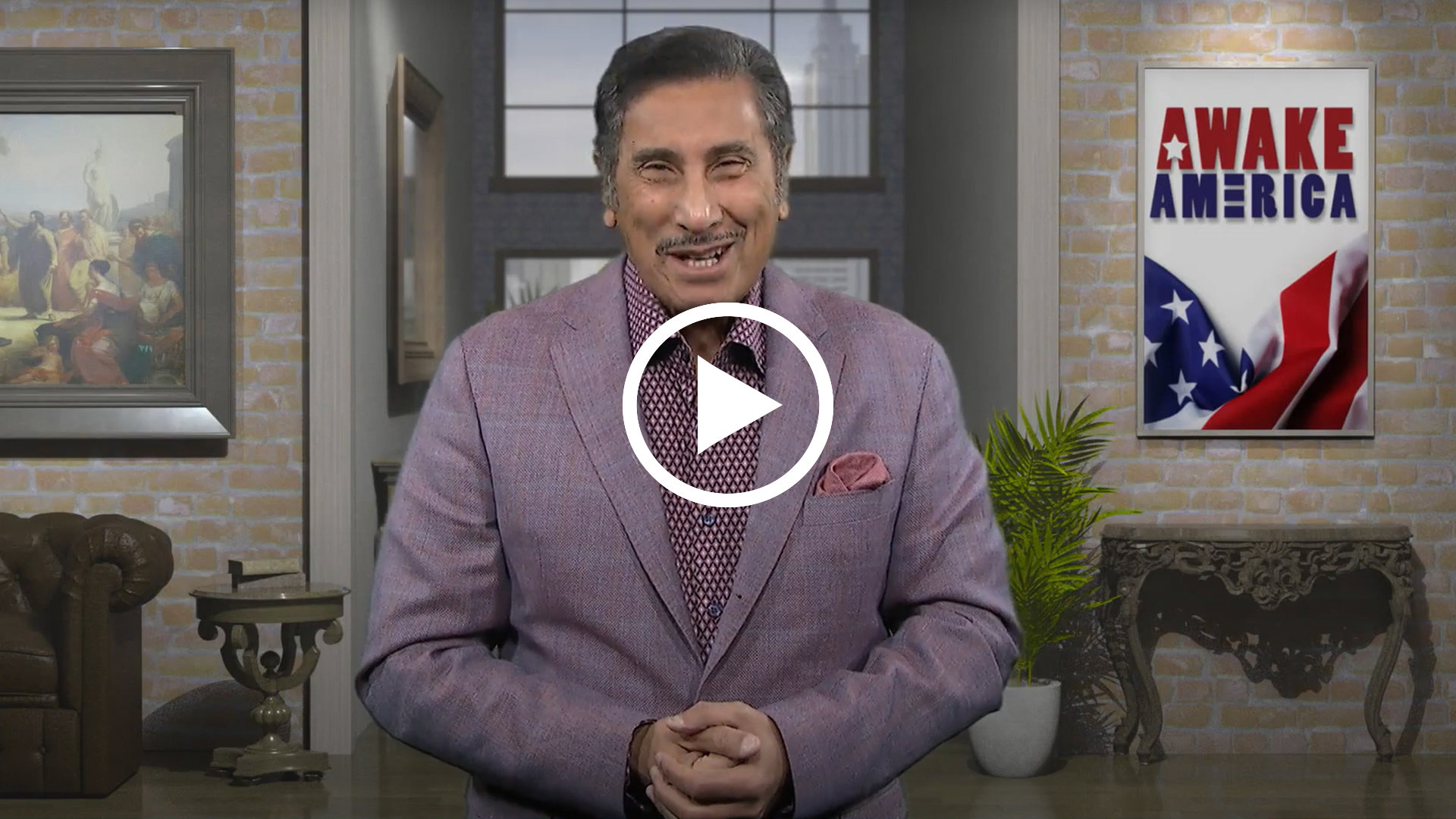 Is there a specific time to pray?

No, there is not a specific time to pray—but we encourage you to find a time that works for you! To help you, Awake America provides weekly prayer updates via email and social media to prepare hearts and lives for revival. Click here to sign up for your weekly prayer reminder. When you pray during the week is up to you, but we encourage you to cover that week’s prayer topic sometime during the week you receive it. If you miss a week, just rejoin us the next week.

What is Awake America?

Awake America is a prayer movement formed by Dr. Michael Youssef. It is founded on one desire: to see God bring another Great Awakening to our nation.

Awake America began in 2020, just before a global pandemic rocked our world, and the prayer movement has continued to grow in the midst of unprecedented national division and unrest.  Through Awake America, we have seen hearts transformed by grace, families and communities united in prayer, and souls saved.

This is just the beginning of Awake America as the Lord continues to call believers like you to UNITE FOR REVIVAL. Our desire is to see the Lord bring personal revival in the lives of believers that then leads to spiritual awakening in the lives of the lost—transforming our nation through the power of Christ.

Who is Dr. Michael Youssef?

Dr. Michael Youssef is a pastor, bestselling author, and internationally respected Bible teacher. He was born in Egypt and lived in Lebanon and Australia before coming to the United States and fulfilling a childhood dream of becoming an American citizen. Dr. Youssef holds multiple degrees, including a Ph.D. in social anthropology. He founded The Church of The Apostles in Atlanta in 1987, which became the launching pad for his international media ministry, Leading The Way with Dr. Michael Youssef, now reaching audiences in nearly every major city in the world. His Middle Eastern heritage, keen understanding of Christian worldview issues, and unwavering passion for the Gospel have given him the unique ability to speak boldly into today’s issues.

Leading The Way claims Dr. Youssef as the ministry's number one volunteer. He receives no compensation for his time, nor does he receive royalties from the sale of any of the resource materials he produces. Dr. Youssef has authored more than 50 books, including recent titles Saving Christianity?, Life Changing Prayers, and Hope for This Present Crisis. He and his wife reside in Atlanta and have four grown children and 11 grandchildren.

Follow Us
Awake America is an outreach of Leading The Way with Dr. Michael Youssef.